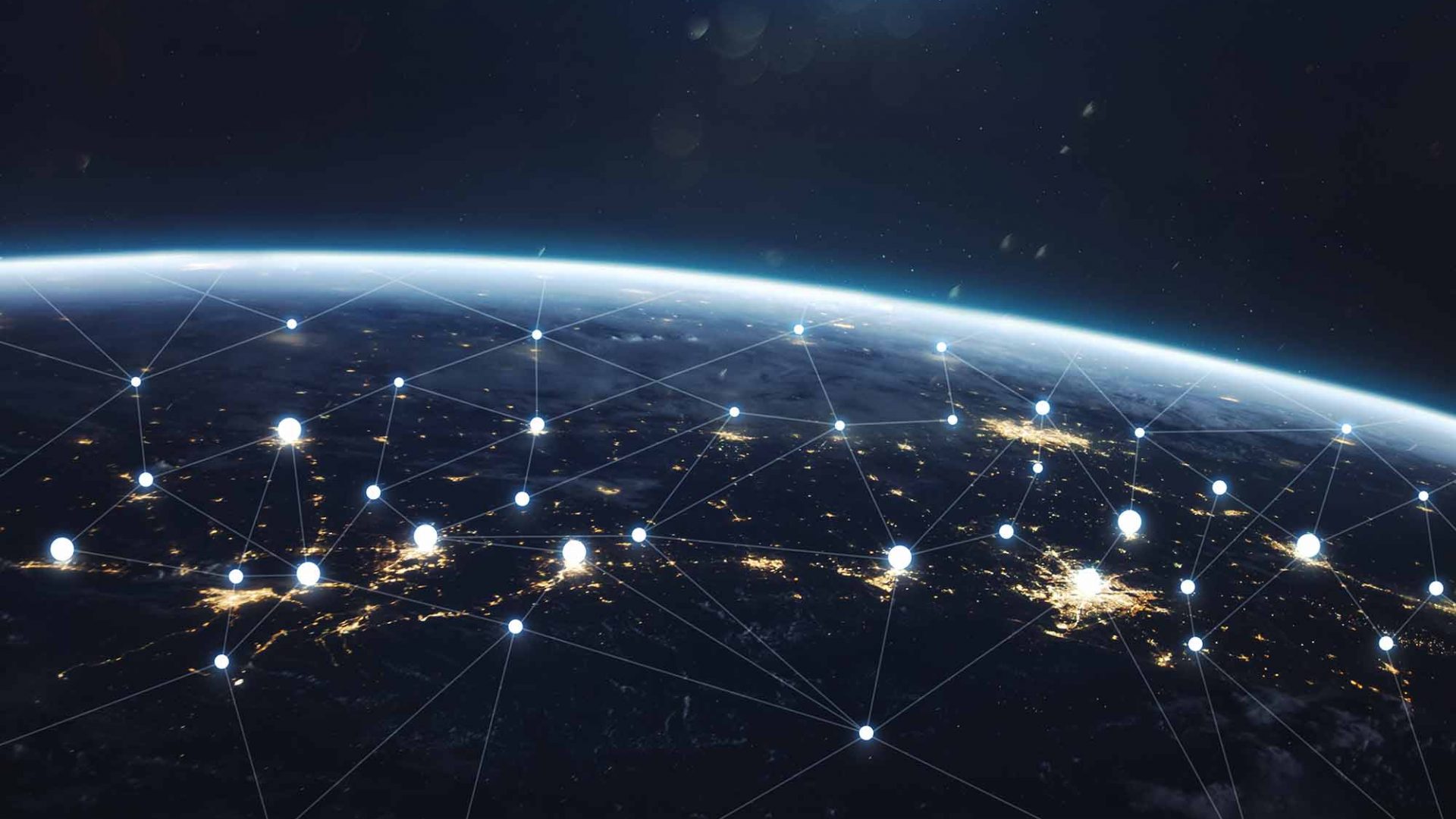 Steve is a professional consultant with more than 35 years of specialized experience in National Security Space and Intelligence programs. His unique expertise involves the ability to “horizontally integrate” the critical disciplines of program management, the Administration’s budgetary process, and, particularly, the Congressional Authorization and Appropriation processes. He routinely interacts with the Space / Intelligence leadership throughout the Executive Branch and industry, members of Congress, and with professional staff members on the House and Senate Armed Services, Intelligence, Science, and Appropriations Committees. Steve is a registered lobbyist.

Following a Pentagon assignment managing classified Air Force space programs, Steve served as the Secretary of the Air Force’s Congressional Liaison for the Service’s Space and S&T programs and policies. He worked with his Air Force and Intelligence community counterparts, and congressional staffers alike to formulate strategies and advocate / negotiate Hill support on the Administration’s key Space policies and programs.

After a tour in the National Reconnaissance Office, he served as the Secretary of Defense’s Legislative Liaison for the Department’s Intelligence, Space, and Airborne Reconnaissance policies and programs. Among his accomplishments were serving as the Secretary’s liaison with Congress in the aftermath of the Khobar Towers bombing in Saudi Arabia, and working with Congress to create the National Imagery and Mapping Agency (now NGA).

Upon his Air Force retirement in 1998, Steve joined the Raytheon Company as the company’s business development and Congressional Affairs director for Space and Intelligence programs. In 2000, he formed Jacques & Associates, Inc, now part of Pinnacle. In January 2004, Steve co-founded and served for three years as Vice President of Operations for the United States Geospatial Intelligence Foundation, a 501(c) 3 non-profit Foundation established to promote the geospatial intelligence community. USGIF hosts the annual GEOINT conference, which he created. 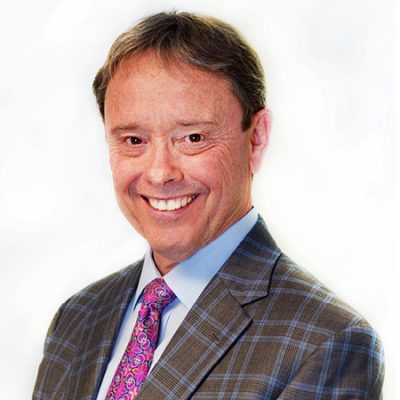