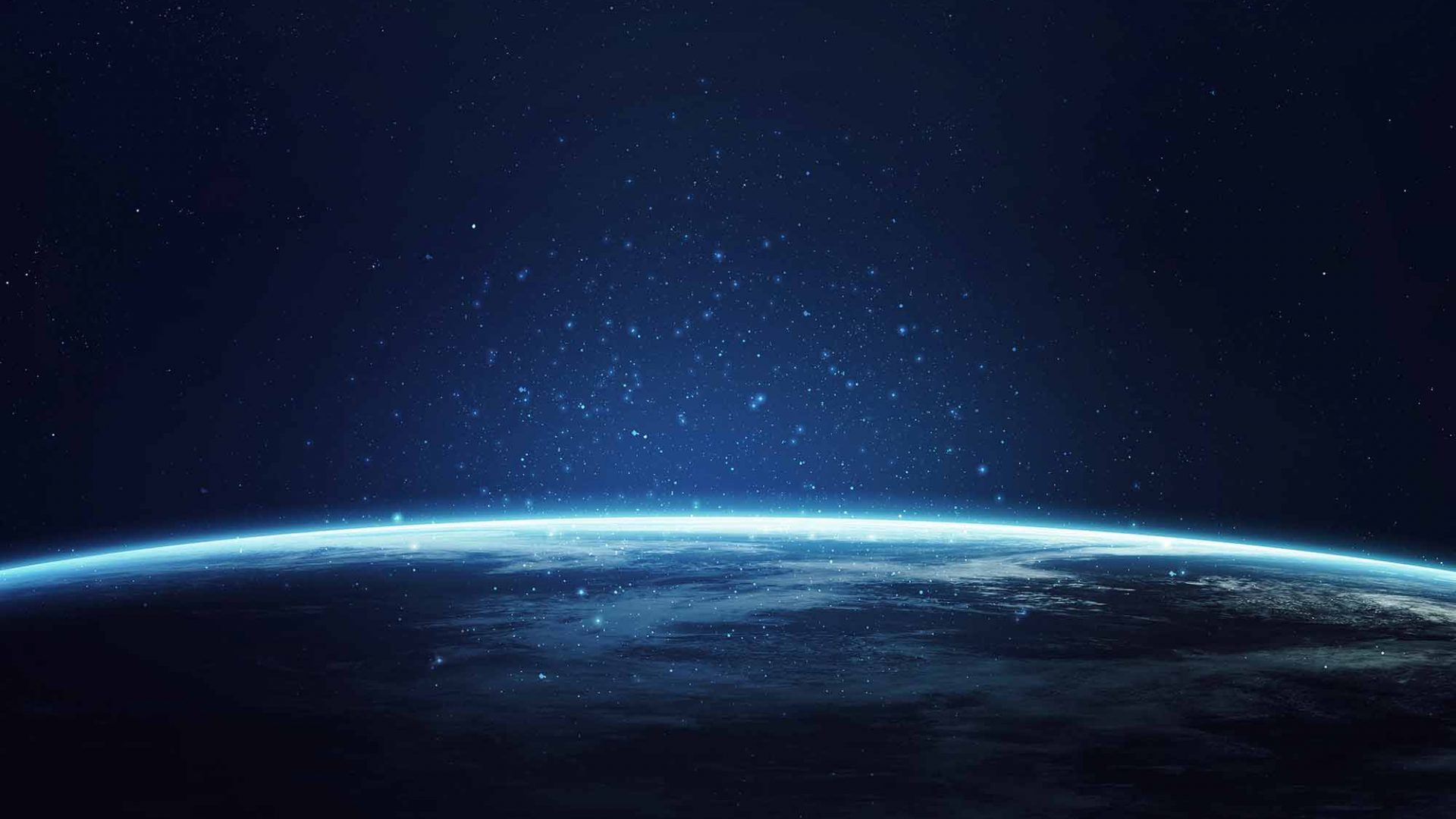 Tom has 18 years of experience in the defense, aerospace, and intelligence sectors. He began his career as an electrical engineer, designing and installing weapon and engine room automation systems for U.S. Navy ships. After moving into the aerospace sector, Tom served as a systems engineer on three NASA and Department of Defense (DoD) space system programs (FUSE, EO-1, STEREO and a classified mission), where he participated in the design, test, launch, and operations of these satellites in support of NASA GSFC and other agencies. While working in the Office of the Secretary of Defense, Tom held positions as a missile and space export control policy analyst, Assistant Director for Intelligence, Surveillance, and Reconnaissance Programs with acquisition oversight responsibility of a $7B program portfolio, a Congressional Fellow with the Senate Homeland Security and Government Affairs Committee, and finally, Deputy Director in the Pentagon’s acquisition office where he initiated and managed programs for the DoD, Intelligence Community, State Department, DoD Counternarcotics Office, and the Department of Homeland Security. Tom has Bachelor’s of Science in Electrical Engineering from Johns Hopkins University. 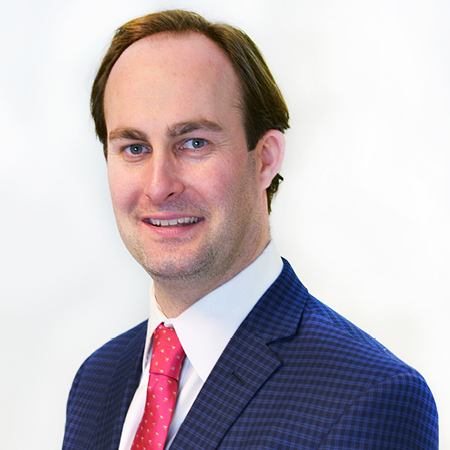